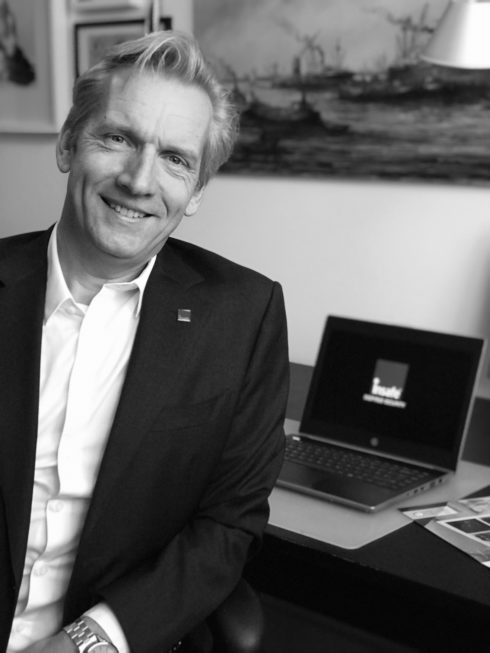 Tim Louwen is Insafe’s European Sales & Project Manager, responsible for leading the company’s expansion into the European trade safe and safe lock market. He is one of Insafe’s newest members of staff, having joined the company just three months ago.

As a Dutch native, Tim has inherited his country’s well-known trading spirit and has over a decade of experience working at several major safe lock manufacturers.

Tim brings his wealth of expertise and knowledge of the industry to his diverse role which is focussed on extending the enormous success Insafe has had in the UK into mainland Europe. This involves building a network of European partners for safe and safe lock related trade, project work and service, as well as developing the safe lock webshop, www.locksafe.eu.

Tim’s thinks the best thing about working at Insafe is the people and how friendly and welcoming everyone is. He also loves the team spirit and the fact that everyone works together to get the best results for the customers and therefore, the company.

Tim’s other favourite things about working for Insafe include the completely original and unique approach to marketing which sets the company apart from its peers, as well as the fact that Insafe manufacture as well as trade safes.

Tim lives with his wife, three children and Labrador dog in an old house in The Netherlands, which also keeps him very busy! When he’s not working and doing DIY, Tim enjoys spending time with his family, going to concerts and travelling. He also tries to keep in shape by going to the gym, cycling and running!